Canadian born rap superstar Drake is set to release a new project at midnight. Per the rapper’s Instagram, the project will be the second installment of his Scary Hours EPs–the first of which dating back to 2018 with the tracks “God’s Plan” and “Diplomatic Immunity”. The former track ended up on his 2018 effort Scorpion. With this in mind, the second installment of Scary Hours will likely feature at least one track from Certified Lover Boy–a project that was supposed to release back in January. 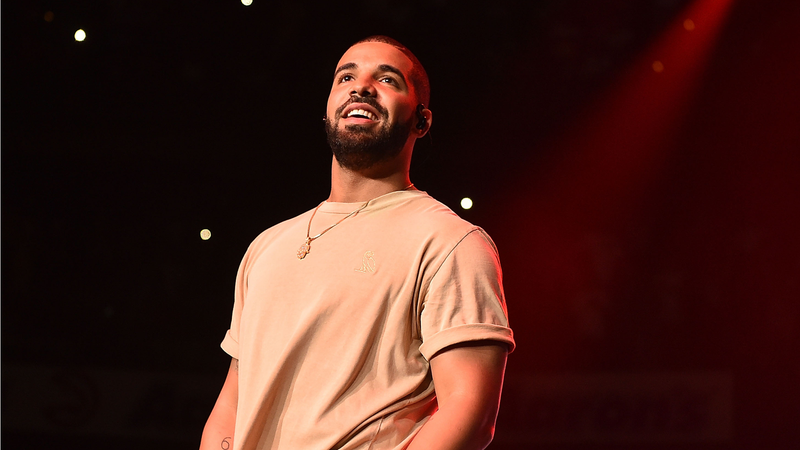 Drake gave an update on his upcoming CLB album in an Instagram story back in January: “I’m blessed to be back on my feet feeling great and focused on the album, but CLB won’t be dropping in January. I’m looking forward to sharing it with you all in 2021”. This new Scary Hours EP will mark the first release from Drake in the new year. Though, the 6 God stayed busy in 2020 dropping Dark Lane Demo Tapes–a lokey project that saw Drake exploring new sounds within the space of contemporary hip-hop. He also dropped a slew of hit singles last year including “Laugh Now Cry Later”–a cut with Lil Durk that went on to receive two Grammy nominations. 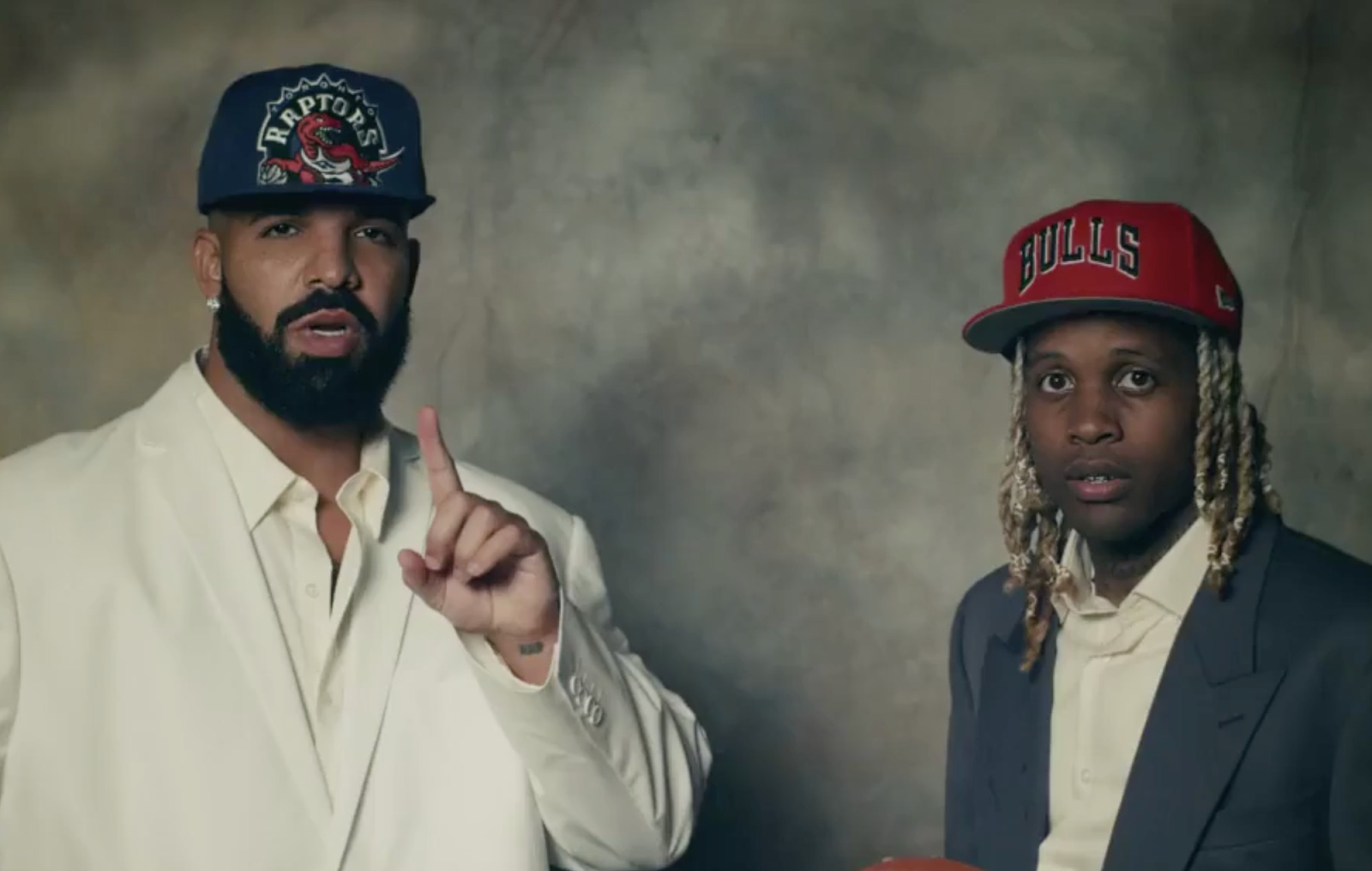 Fans patiently waiting for Certified Lover Boy will have to hold off a little longer. In the meantime, the second Scary Hours EP will be sure to give everyone their much needed fix of Drizzy Drake. Though it is not confirmed, CLB could be arriving just in time for summer. Because if Drake’s discography is indicative of anything, it’s that he knows how to provide a summer season’s worth of radio hits.

The question is, when will he finally drop the ALBUM?

1 thought on “Drake Set to Release New EP At Midnight!”