London’s own Fredo has dropped his sophomore studio album Money Can’t Buy Happiness. The 11-track project features noteworthy appearances from the likes of R&B songstress Summer Walker, DBE’s Young Adz, fellow UK rapper Dave, and the late NYC drill artist Pop Smoke. This project marks the UK artist’s first full length release since his debut album Third Avenue in 2019–prior to 2019, Fredo had gained relative notoriety for his previously released mixtapes Tables Turn and Get Rich or Get Recalled. Considering the great amount of success that he has reached in his home country, Fredo looks to continue to make ripples in the world of British hip-hop with this new release. 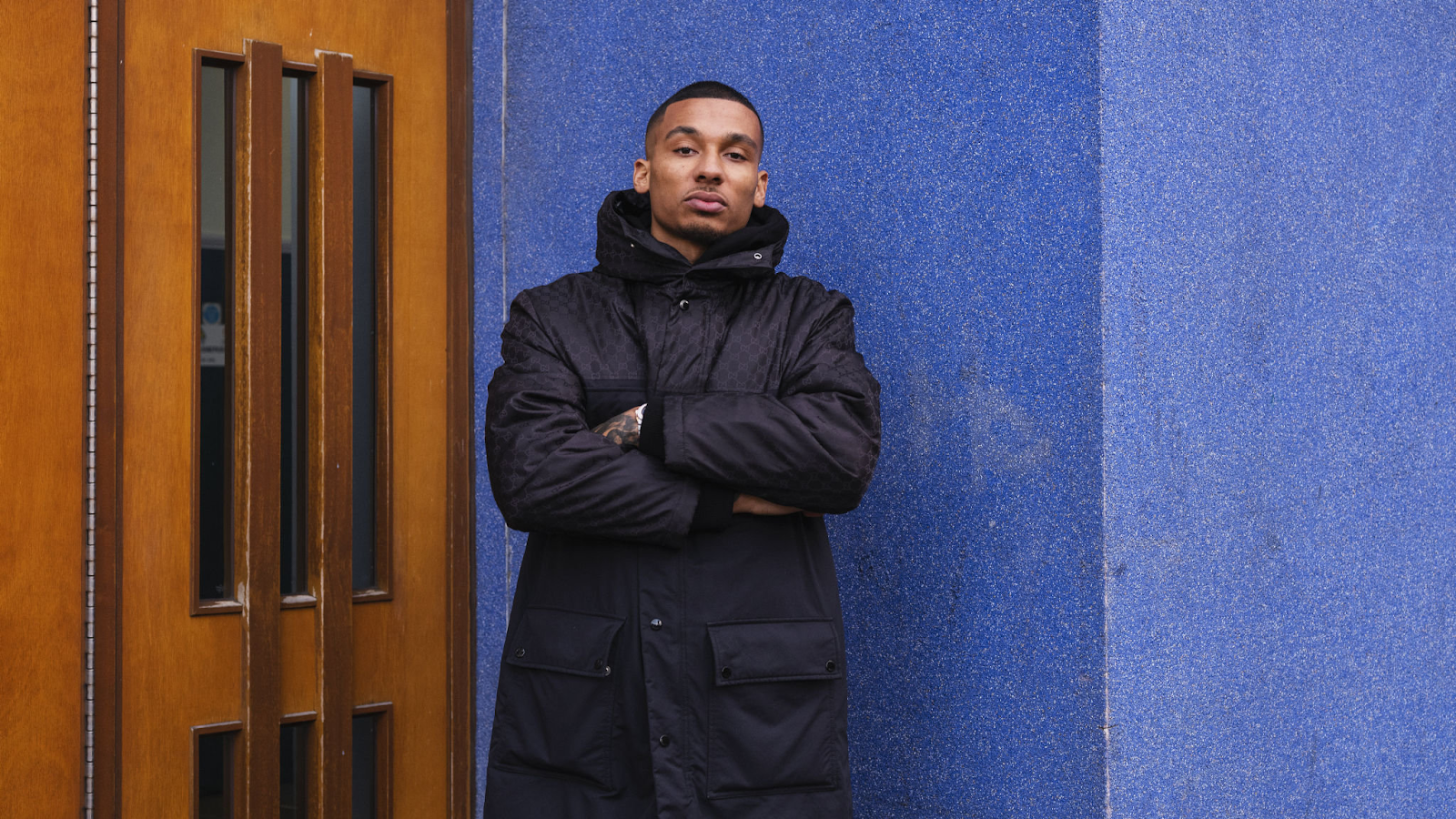 Fredo was brought to the attention of the masses back in 2018 when his collaboration with fellow British artist Dave on the single “Funky Friday” earned the both of them a number one spot on the UK Singles Chart. Since then, Fredo’s music has continued to chart–with Tables Turn and Third Avenue both debuting at number five on the UK albums chart. He has also continued to collaborate with Dave–recently releasing a music video for their collaborative single “Money Talks”. 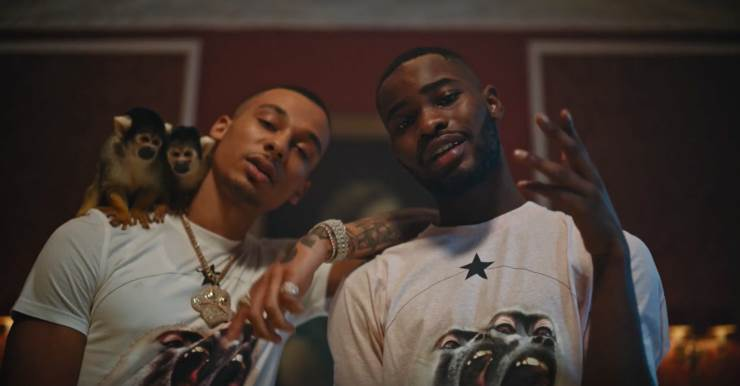 “Biggest Mistake” (the opening track on Money Can’t Buy Happiness) sees Fredo detailing his come up to the listener and exploring his troubled relationship with his family: “Grew up with my mum (Mum)/Used to see my dad a bit (A bit)/’Til I started movin’ so dumb/He couldn’t even manage it”. These ultra-personal lyrics run throughout the rest of the project as well–“I Miss” and “What Can I Say” being two shining examples of this. The album is executively produced by Dave and features additional production from ARKZBEATS, Da Beatfreakz, Dukus, Eddie Serafica, Kirk Beats, and many more.

Check out Fredo’s sophomore effort Money Can’t Buy Happiness and the music video for his single “Money Talks Ft. Dave” in the links below: