TDE staple Isaiah Rashad has dropped off a brand new single and accompanying music video. The track, titled “Lay Wit Ya”, is the first release from Isaiah since 2020’s “Why Worry” and is set to precede Isaiah’s new album The House Is Burning. Memphis rapper Duke Deuce is also a feature on the Dirty-South inspired single that samples Three 6 Mafia’s “Ridin N The Chevy”. For the past few weeks TDE has been teasing a release from one of their major artists–since the initial announcement, fans have been waiting patiently for the reveal. With the release of this new single and video, the wait is officially over. 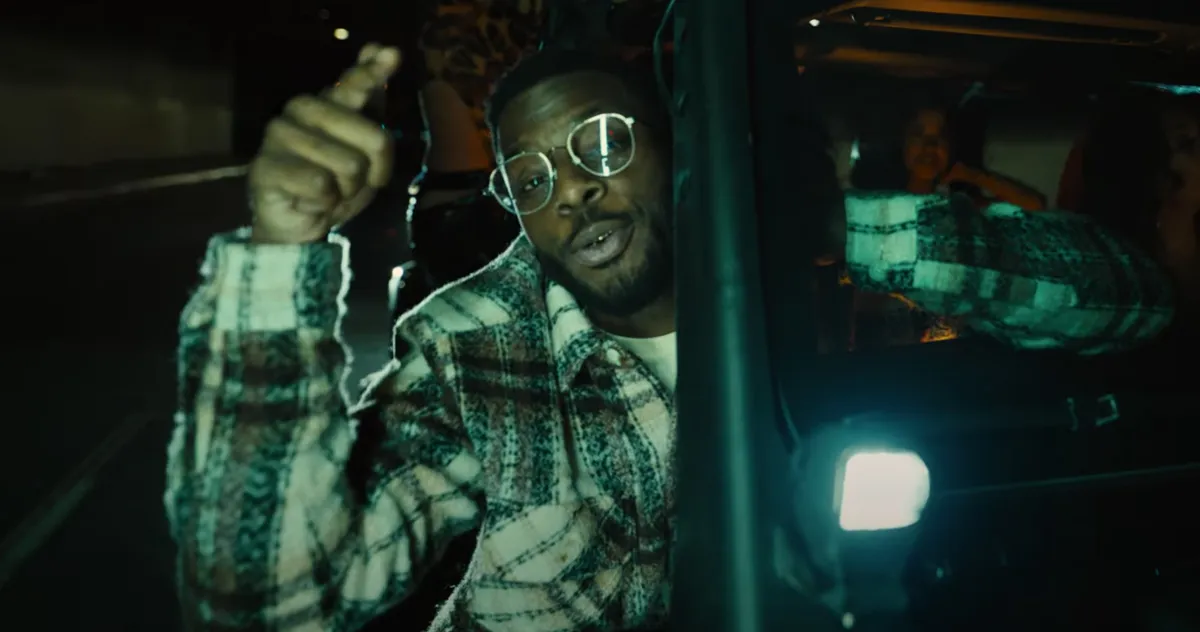 With only one verse on the track, Isaiah comes in hot and makes use of short time: “I’m a cold piece of work (Yeah)/Whippin’ up to serve (Yeah), what was for dessert? (Yeah)/I’m a Gucci Mane, you a Captain Kirk/I don’t wanna flirt (Yeah), tell me, what’s the word? Pussy”. Isaiah’s cadence on the verse is very woozy and slurred. It matches the overall tone of the track wonderfully and parallels many of the drug references that are sprinkled throughout. The energy of Duke Duece’s verse also juxtaposes that of Isaiah’s in an interesting way, but the themes presented in the lyrics are still consistent with the rest of the track: “Triple up, be crunk as fuck/Hype as fuck, but don’t stop the dose/Duke Deuce, your name hot as fuck (Huh?)/Ain’t met one bitch who would not fuck (Huh? Would not fuck)”. 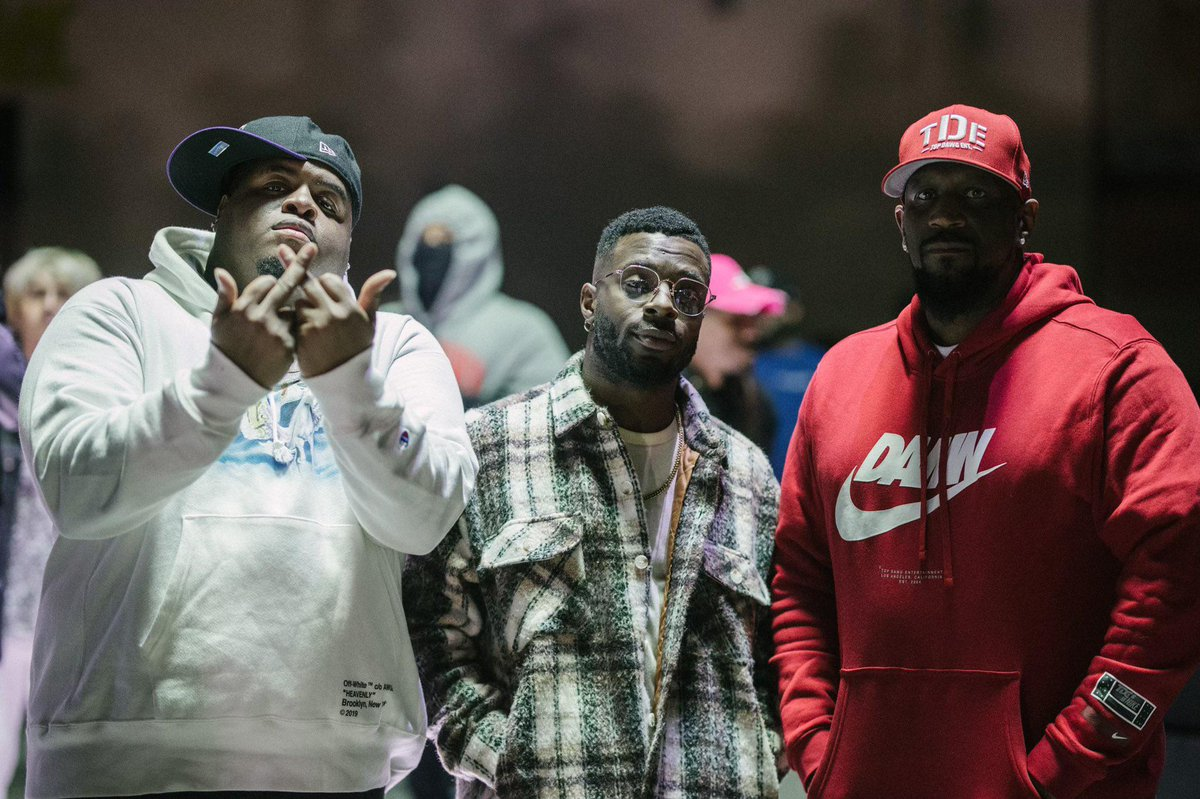 Hollywood Cole has sole production credits on the dirty 808 laden track. Some of his previous collaborations include the likes of Lil Wayne, G Herbo, and NLE Choppa. The instrumental wears its Memphis Tennessee sound on its sleeve. With both Isaiah Rashad and Duke Deuce hailing from the Dirty South, this sonic pairing is quite fitting. As for the music video, the trippy Omar Jones directed visuals see the pair of Tennessee natives roaming around city streets in a custom Jeep, chilling at functions, and posting up in spot-light lit up parking lots. The visuals definitely complement the psychedelic feel of the track. 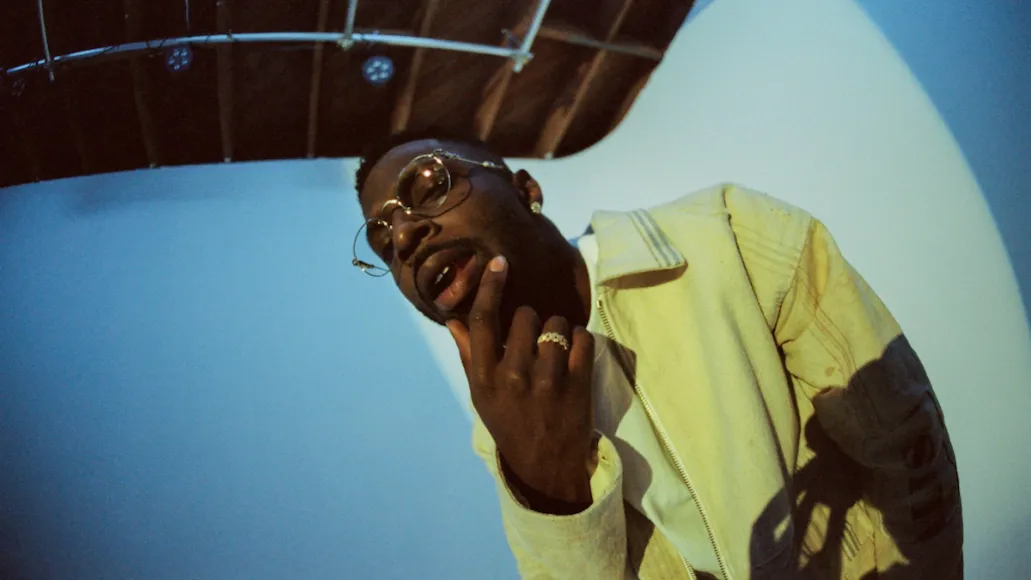 New Isaiah Rashad is always welcomed and “Lay Wit Me” is no exception. The track is a great homage to Isaiah’s Southern influences and the mind-bending music video is undoubtedly an enjoyable watch. With The House Is Burning rumored to release in June, fans of the TDE rapper can expect to be in for a treat in the coming months. Until then, check out the music video for “Lay Wit Me” in the YouTube link below: