Underground Hip-Hop favorite Smoke DZA has kicked off the new year with a nine track project alongside OT The Real, Nym Lo, Jayy Grams, 183rd with a slew of features including the likes of Conway the Machine, Cory Gunz, 24hrs, Numbers and Steven Young. ‘R.F.C (Money is the Motive), Pt. 1 ‘ is the first 2021 release from DZA’s record label/collective R.F.C Music Group. 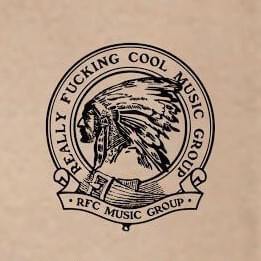 R.F.C Music Group first released music as a collective back in 2014 with the debut LP The Outsiders. The closing track “Errthang Valid – Remix” featuring ASAP Rocky and Cam’ron particularly stood out as a fan favorite among the sixteen tracks on the project. The label has not released music collectively since their debut. Making the the release of R.F.C (Money is the Motive), Pt. 1 mark the end of a seven year hiatus for the collective. The self-proclaimed “Kush God” has stayed busy in 2021 thus far–having already made an appearance this year as a lead artist on the single “The Hurt Business” with Wale and Griselda’s own Westside Gunn. Considering R.F.C (Money is the Motive), Pt. 1 is the first part of an installment, fans can be hopeful to expect more new music from R.F.C Music Group later in the year. In the meantime, check out the new project in the Spotify link below: