Hip-hop duo Run The Jewels have dropped a new music video for their single “Walking In The Snow”, a cut from their latest album RTJ4. The video features members Killer Mike and El-P as action figures sparking a revolution against an authoritarian snow militia. Acclaimed music director Chris Hopewell–whose credits include projects such as Radiohead’s “Burn the Witch” and The Killers’ “Smile Like You Mean It”– brought the vision for the revolutionary video to life. The track also features production credits from the likes of Wilder Zoby, Little Shalimar & El-P. “Walking In the Snow” is just the third music video dropped this year from the alternative hip-hop cult favorites. The other two music videos are for the tracks “Ooh LA LA” and “Out of Sight”. All of which can be found on RTJ4, their fourth studio album. 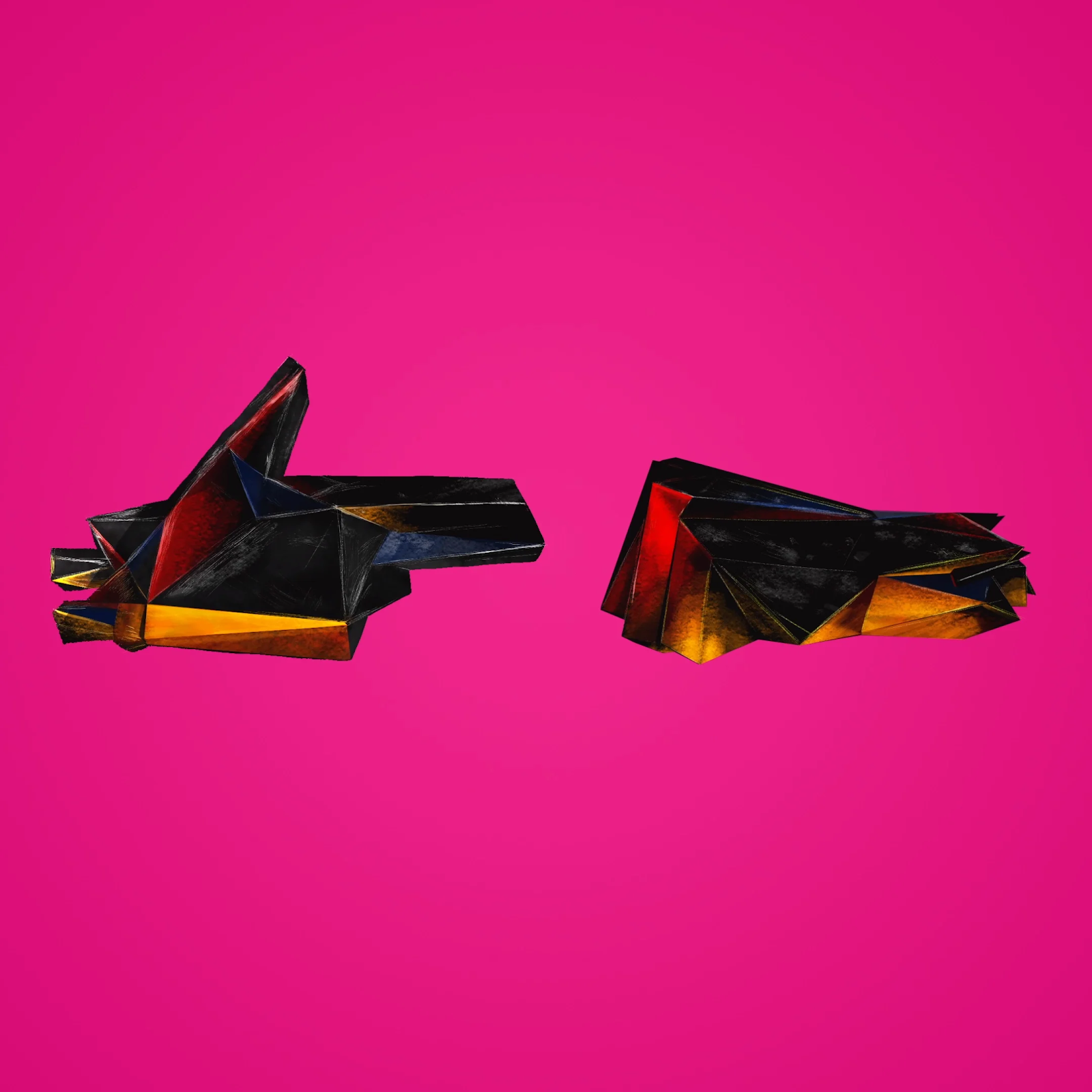 Anti-authoritarian sentiments ring through out the video. EL-P raps “Hungry for truth but you got screwed and drank the Kool-Aid” as the fictional snow militia charges towards the duo’s action figures–a direct reference to the “Jonestown” massacre that saw a community fall at the hands of an authoritarian cult leader. Killer Mike also references the Eric Garner murder that has echoed throughout media platforms since its occurrance in 2014: “And you so numb, you watch the cops choke out a man like me/Until my voice goes from a shriek to whisper, “I can’t breathe”/And you sit there in the house on couch and watch it on TV”. With all of the political divisiveness that has become of the U.S. as of late, Run The Jewels are making their political alliances known. Check out the polarizing music video on YouTube in the link below:

You can listen to Run The Jewels RTJ4 via Spotify, below: