Hip-hop legend Rakim and famed producer/DJ J. PERIOD are joining forces to host a live streamed event entitled “J.PERIOD x RAKIM – The Live Mixtape: GOD MC Edition”. Via Stageit.com, the performance will be streamed live from New York City on December 31st at 6:00pm PST/9:00pm EST and is slated to last a total of 60 minutes. Expect to hear unreleased freestyles from the legendary Rakim as well as new remixes from J. PERIOD. Additionally, the world premier of a new music video featuring the two artists will drop during the stream. The music video was filmed with the two legends on the rooftops of Brooklyn earlier this year. This live performance will mark the first collaboration between Rakim and J. PERIOD. Some of J. PERIOD’s past collaborations include the likes of Nas, John Legend, Big Daddy Kane, and The Roots. This stream will also be the first time fans have heard any new material from Rakim since his feature on the Orion Peace track “Walk” in 2016. The New York born rapper has stayed relatively quiet since his monumental run in the 90s; with only a handful of projects released in the 2000s. Fans of the legendary artist can be rest assured, as Rakim’s pairing with J. PERIOD is sure to be a classic outing. 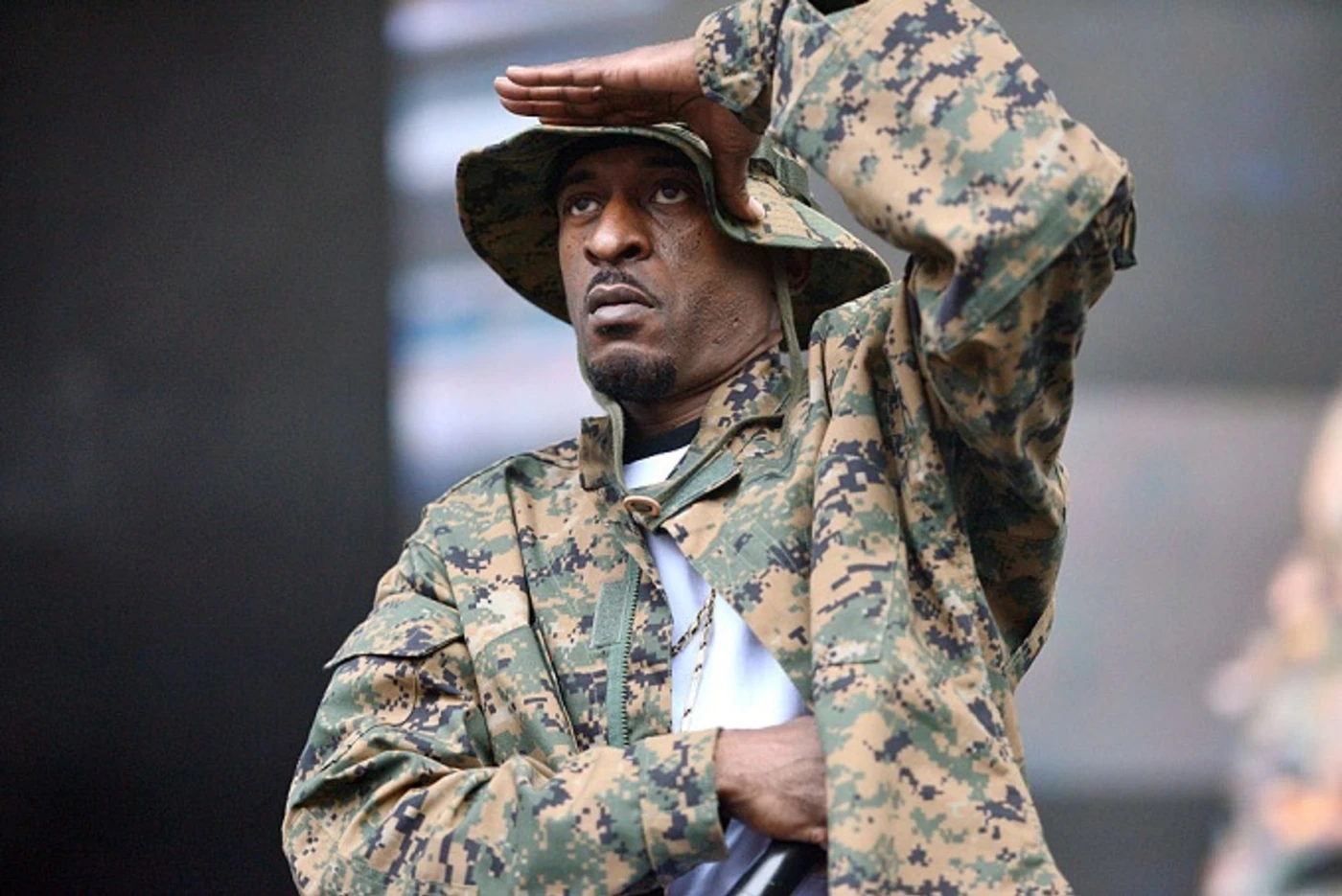 Check out the StageIt website to purchase tickets to see the two legends in action. Tickets are going for $10 a piece and there are rewards available to those that tip large sums of money: including signed memorabilia and access to a meet and greet with both artists. Look out for the “J.PERIOD x RAKIM – The Live Mixtape: GOD MC Edition” performance streaming live at 6:00pm PST/9:00pm EST this New Year’s Eve. 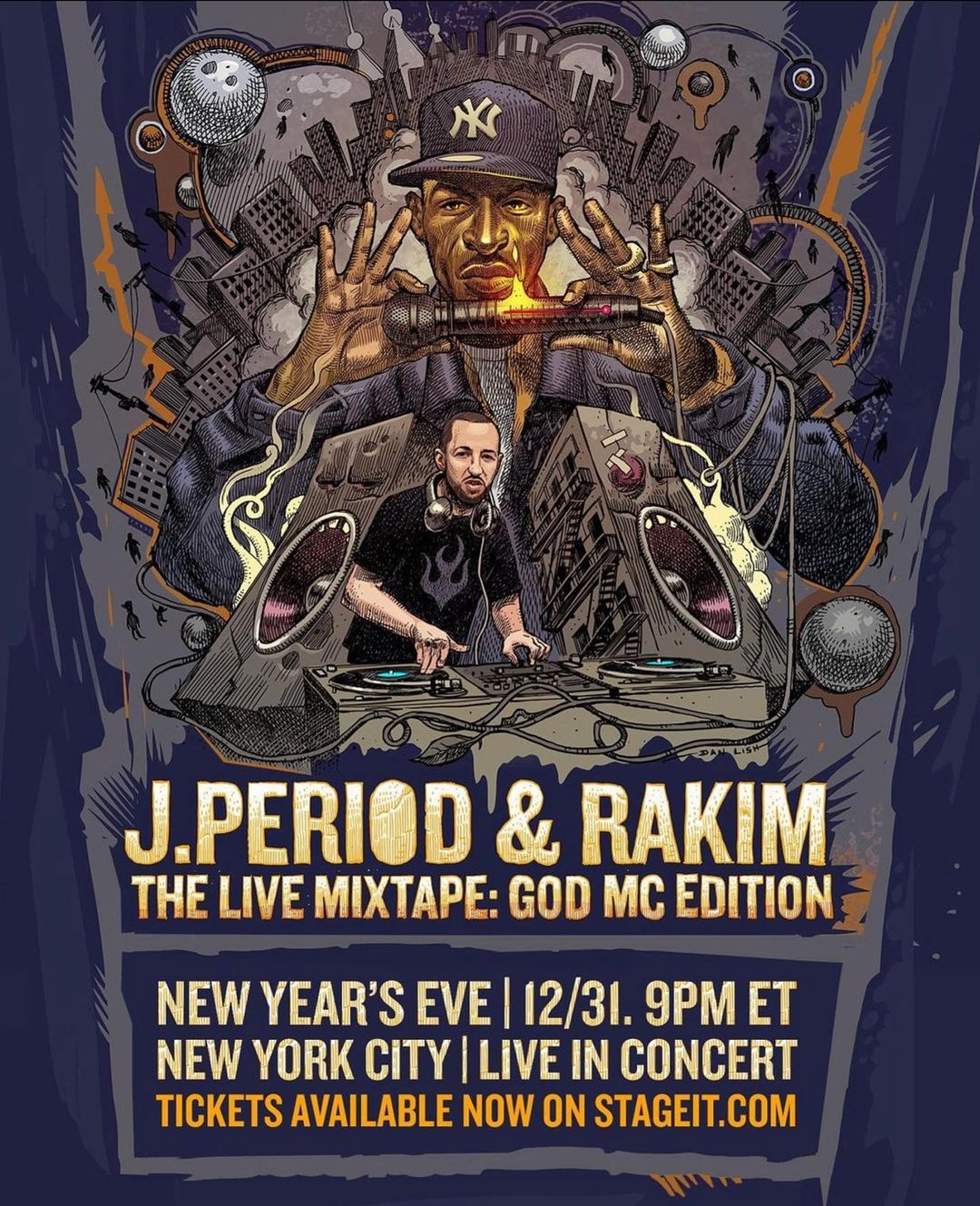