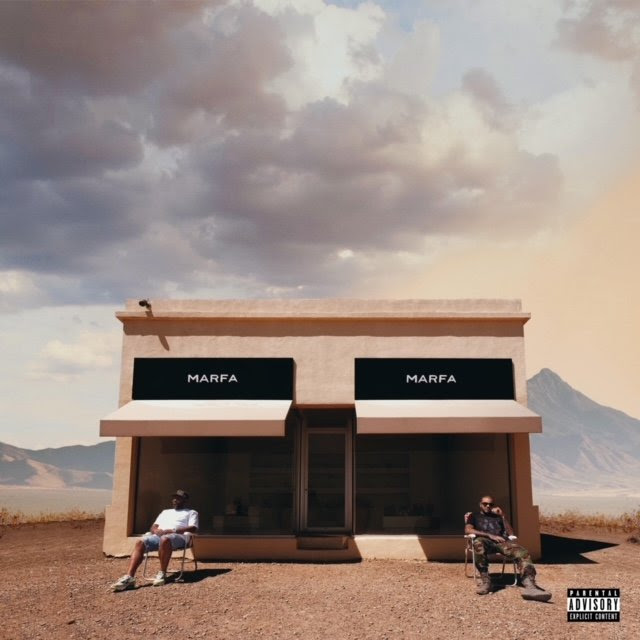 The new year is rolling in on a Friday, in which rap fans will be graced with a new 6-track collab EP “Distant” from Texas legend, as well as one half of one of the most influential rap duos UGK, Bun B. Bun will be teaming up with LE$, another Houston native that’s on the rise. It’s set to drop on January 1st to kick off the new year as confirmed by both artists on their social media.

This isn’t the first time the two have linked up to make music, in 2015 they came together on the song “Ugk’z” on LE$’s “Steak X Shrimp, Vol 2”. LE$ has worked with many other artists such as Curren$y and another Houston native that’s on the come up Maxo Kream.

The album’s promo started around four days ago with a cover art that was teased back in May on LE$’s Instagram; the team released verses the following days. While the project is set to release at the start of the year both artists have still put out their own music this year, with Bun B adding to his illustrious catalog with a couple of different singles “Suckers”, “GameDay”, and “So Hard”.

LE$ dropped a solo project called “Dios” in late November that got a lot of buzz locally upon its release. These two Houston rhymers uniting to release this body of work is a great display of the older OGs and the younger generation coming together to create something special for the world.

Even though this EP is coming in at a short and sweet six records; there’s no doubt that the fans of both artists are ready to see what can come out of this duo’s collaborative effort.