FX Networks has a new docuseries in the works that will explore how American street culture shaped hip hop into one of the most popular genres of the modern era. Via FX’s official website, the series entitled Hip Hop Uncovered will premier February 12 on FX and February 13 on Hulu. The series is produced by Academy Award-winning production company Lightbox and the likes of industry names such as Malcolm Spellman, Rashidi Natara Harper, Eugene “Big U” Henley, Jimmy “JimBob” Chris, Douglas Banker and BJLevin. Hype Williams affiliate, Rashidi Natara Harper is set to direct the series. 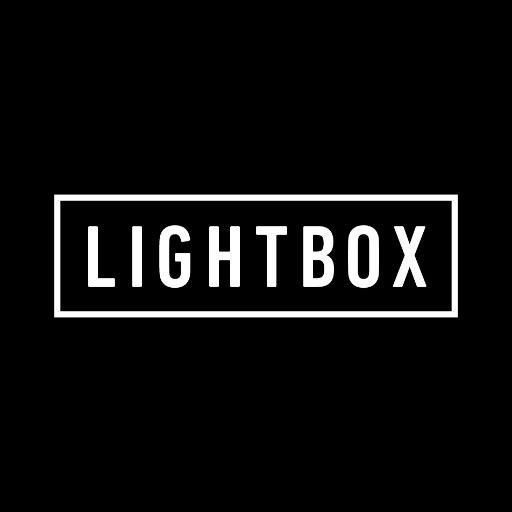 FX details that the documentary series will feature six episodes spanning “40 years of music history”. It will go into depth concerning the relationship between the criminalization of Hip-Hop and the street culture that necessitated the creation of the genre. The official synopsis of the series is as follows: “Instead of telling the story of hip hop from the top down, Hip Hop Uncovered tells the story from the streets up, as it reveals the untold story of how America’s streets helped shape hip hop culture from an expression of survival and defiance into music’s most dominant genre”.

Hip Hop Uncovered is not the first foray into hip hop culture for FX Networks. Atlanta and Dave are both series that prominently feature the hip hop industry as a backdrop. However, Hip Hop Uncovered will mark the first docuseries by FX centered around hip hop; further expanding the cultural reach of FX Networks.

A teaser for Hip Hop Uncovered dropped in mid-December of this year. The video features images of street projects, rappers, and other staples to the urban landscape. Check out the teaser on YouTube in the link below:

What do you think about this new FX series? Leave a comment below and tell us about it.