Ms. Lauryn Hill’s seminal debut album, The Miseducation of Lauryn Hill, has officially been RIAA-certified diamond, having sold ten million records since its release over 22 years ago. The rapper, singer, and ex-Fugees member dropped the album when she was just 23 years of age, to immediate critical and commercial success. 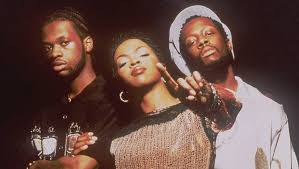 At the 1999 Grammys, Ms. Hill was nominated for ten awards, raking in 5 awards, a feat that made her the most nominated female artist in a single Grammy awards in the history of the award show. This week’s news marked another milestone for Ms. Hill, making her the first female MC to go diamond, ever. 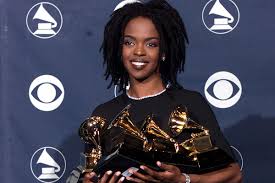 The fact that the album has reached diamond status over two decades after its release, is truly a testament to its timelessness and overall quality as a musical statement and a work of art. With Miseducation, Ms. Hill was able to create something so personal, illustrating her experiences as a young woman in the music industry, while still managing to tie every song back to the album’s universal theme of love.

There are very few albums that are as unanimously adored as The Miseducation of Lauryn Hill, especially considering how controversial its author has come to be in the years after its release. And though Ms. Hill never made another studio album, and has had a career riddled with drama, lawsuits, and even jail time, none of that should overshadow the overall quality of this album. 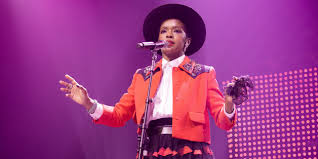