21 Savage and St. Louis super producer Metro Boomin have linked up to drop the music video for their track “Glock In My Lap”–a cut from their highly praised work SAVAGE MODE II. The Andrew Donoho directed video sees 21 and Metro Boomin traversing through a creepy town full of shady figures. The pair end up encountering a Leather face looking character and with the help of a fellow producer on the track, Honorable C.N.O.T.E., slay the chainsaw-wielding man. The visuals are a blend between the horror aesthetic of The Texas Chainsaw Massacre and the neo-noir look of Sin City–a combination that pairs well with Metro Boomin’s menacing production. 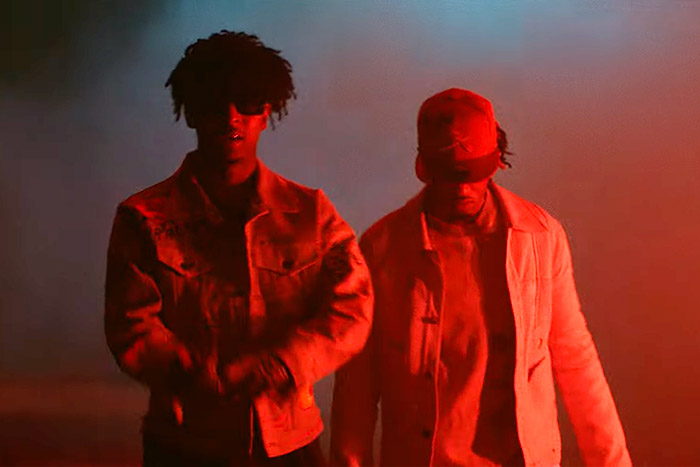 “Glock In My Lap” sees 21 flexing on the “opps” while employing his signature laid back flow: “Big 4L, I’m a member (Yeah)/Leave an opp cold, like December (What?)/.45 on me, it’s a Kimber (And what?)/AK knockin’ down trees, like timber”. He continues on this track on the second verse and even makes reference to his childhood in London with some clever wordplay regarding UK drill: “Keep it in the street, I ain’t doin’ no squealin’/I don’t never put women in my business/Full-time rapper, I ain’t doin’ no drillin’/Woah, woah, I can make a M in my sleep (Straight up)”. 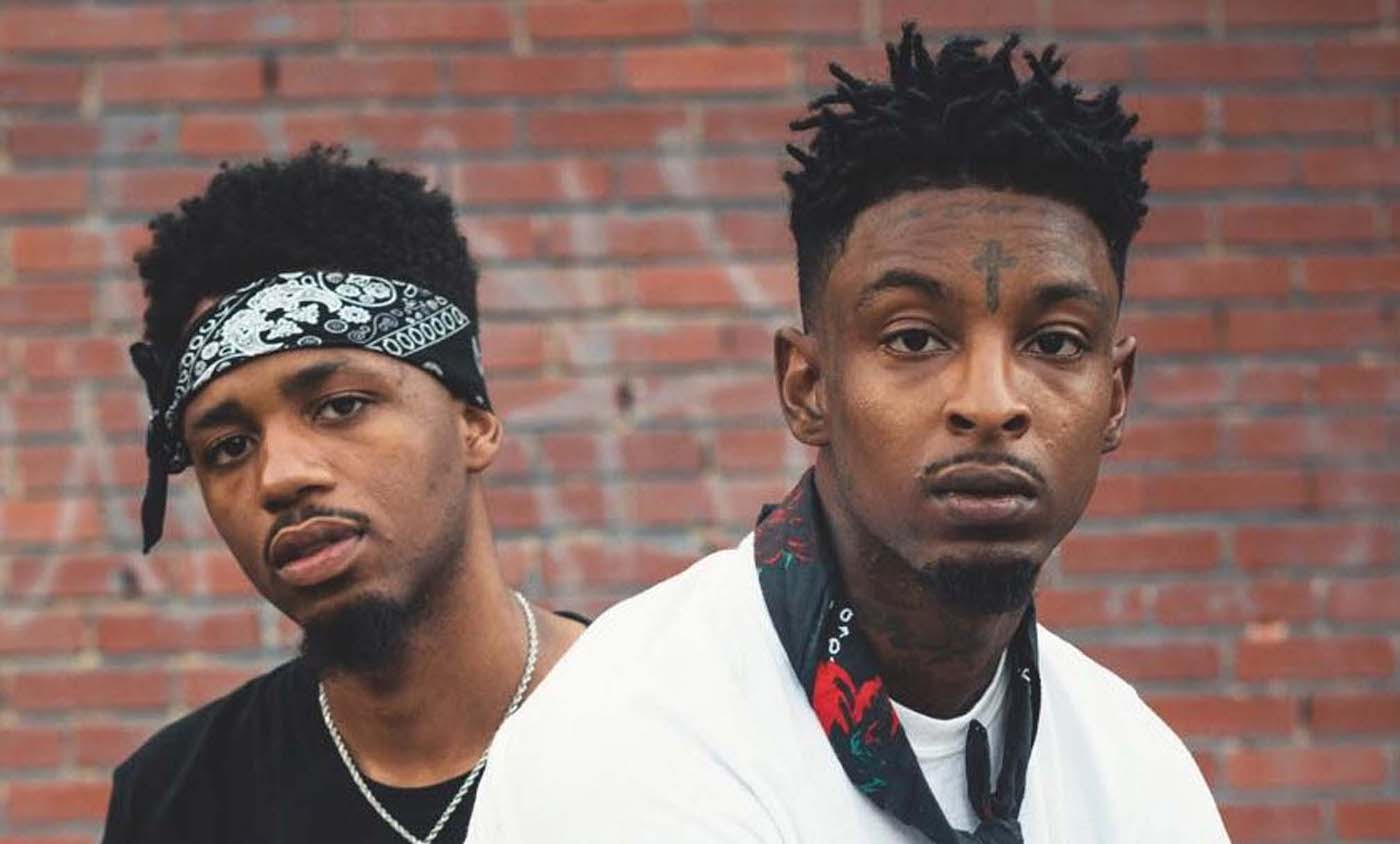 In addition to Metro Boomin, Southside and the aforementioned Honorable C.N.O.T.E. both lended a hand in producing the track.“Glock In My Lap” marks the third track dropped from SAVAGE MODE II with accompanying visuals–the other two tracks being “Runnin” and “My Dawg”. Be on the lookout for more visuals to drop from the match made in hip-hop heaven that is 21 Savage and Metro Boomin.

Check out the visuals for “Glock In My Lap” in the YouTube link below: