While this year may have been a bit of a rollercoaster for everyone, there was still comfort in new music coming out this year. Throughout this exhausting year there were a lot of artists that came on the Hip Hop scene that really stood out and made a name for themselves this year. These are the “5 New Rappers That “Came Up” In 2020“

One for instance being Baby Keem [EDITORS NOTE: Often Associated With Being An Industry Plant] His 2019 project “Die For My Bitch” with the underground hit “Orange Soda” got him a lot of looks throughout the community from Jay Z, Drake, along with a XXL Freshman spot. His latest songs “Hooligan” and “Sons & Critics Freestyle” leave fans ready to see what he has coming next. 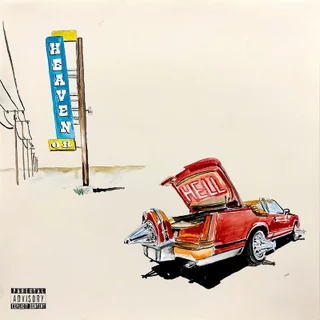 Another artist that’s heavy on the culture’s radar is Cactus Jack signee Don Toliver; his debut album “Heaven or Hell” was received well along with the myriad of his features with various artists that have fans salivating at the mouth for a new project. Along with his work with Travis $cott as well as his latest Tik Tok hit “Lemonade” featuring Gunna and Nav there is a lot of promise with the Houston rapper. 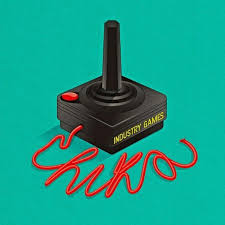 Earlier in the year Alabama native and XXL Freshman Chika put out her EP “Industry Games’ where she really flexed her rap muscles and stamped herself as a new emshee in the game. She also dropped a single later this year called “FWB” speaking on love and relationships showing her versatility as an artist leaving fans intrigued and ready for her next project. 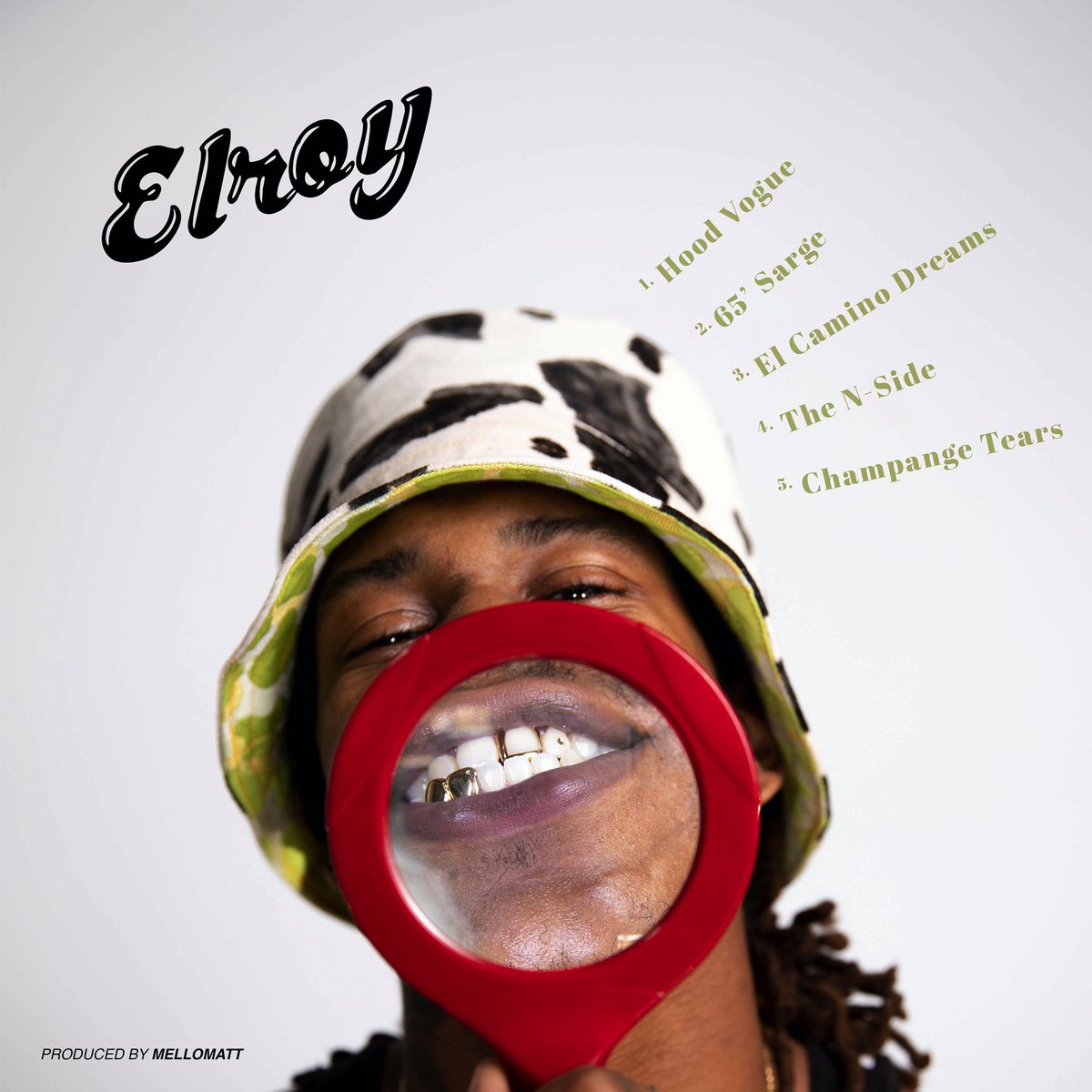 Next on our list is Long Beach local Seafood Sam, an artist who is climbing up the rap ranks with his skill and consistency. His debut album “Backwards Skate Only” and the EP he dropped later in the year “Elroy” were two well received projects that displayed his versatility and lyricism. Seafood Sam is definitely a local artist that won’t be so local for long at this rate he’s someone you’ll want to keep your eye on whenever he drops a new record.

This year we also had up and coming artist redveil who dropped his very well received tape “Niagara” getting nods from the likes of Tyler, the Creator and a slew of others. Along with his “Quarantine Freestyle” folks are definitely waiting to see what the young emcee has up his sleeve moving forward. Even though this was a very tumultuous year there were still a lot of great moments for the culture from new albums to new artists there was something to be joyful about this year when it came to Hip Hop.