Brooklyn native Rowdy Rebel has teamed up with fellow New Yorker and industry veteran Funk Flex on the new single “Re Route”. Rowdy recently served a fairly lengthy stint in Collins Correctional Facility that stemmed from a 2014 arrest involving him and the fabled “Hot N****” rapper Bobby Shmurda. Rowdy was released in December of last year. This collaboration with Funk Flex is his first official release as a free man. Fans of the Epic Records rapper have finally gotten their long awaited fix. 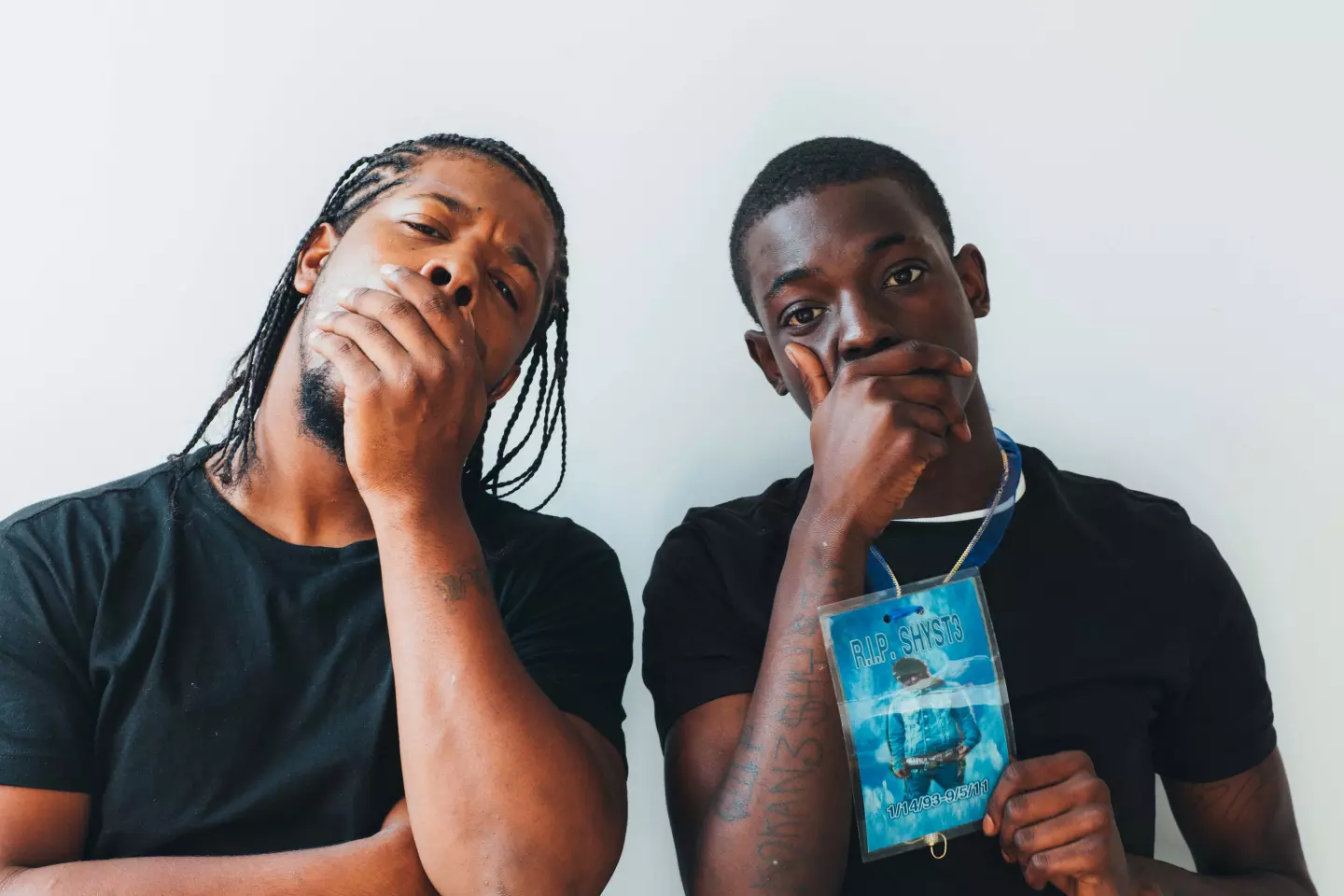 On “Re Route”, Rowdy spits some hard hitting bars about seeking revenge for the fallen rapper Pop Smoke: “It ain’t no options, R.I.P. to Pop Smoke/If we find out who did it, y’all know we gon’ pop them/Red beam, .30, shot ’em, drop ’em, I’m just bein’ honest”. He also promises his friend and currently imprisoned rapper Bobby Shmurda that he is going to be on his best behavior on the outside: “But I promised Boobie I’ma chill, for real/So don’t let me break that promise (Gang, gang)/Everything litty, everything digital/Put that on God (Nigga, that’s on the stars)”. 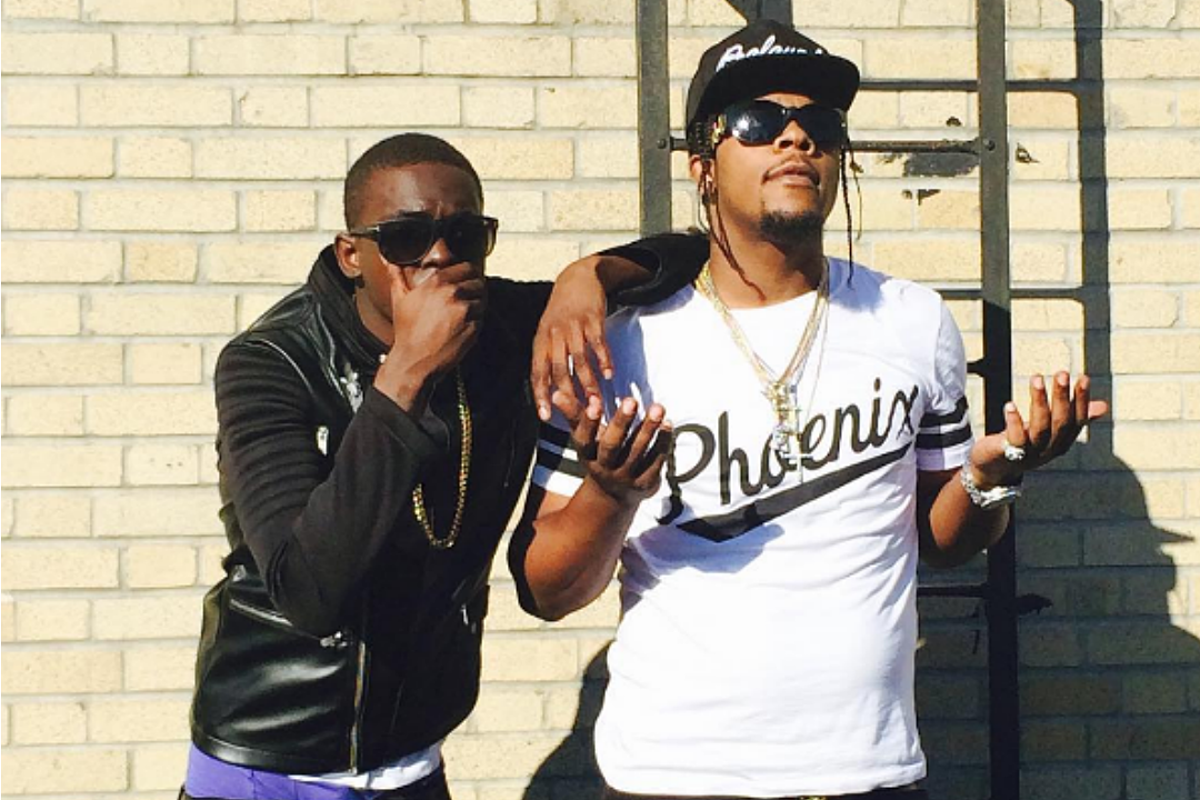 An accompanying music video was also released for this collaborative single. The video features Funk Flex pulling up to a warehouse in the Bronx with a red Dodge Challenger, Rowdy flexing stacks of cash and expensive jewelry, and some background dancers. Quinn Murphy handled the direction for the video with Flex producing under his InFlexWeTrust Films brand.

Check out the hot new single “Re Route” from Rowdy Rebel and Funk Flex on Spotify and the music video on YouTube in the links below: