Madlib and Four Tet have dropped off a new track from their forthcoming collab album Sound Ancestors. The track, titled “Dirtknock”, features a nasty bassline with some lo-fi vocals that sit snug behind a hard hitting boom bap beat. “Dirtknock” will be featured alongside previously released singles “Road Of The Lonely Ones” and “Hopprock”. Madlib handled a bulk of the production on the record with Four Tet credited for arrangement and mastering–this cooperative workflow is what birthed their new project. Speaking on the nature of the collaborative process between the pair of musicians, Four Tet stated the following: “I put this concept to him when we were hanging out eating some nice food one day and we decided to work on this together with him sending me tracks, loops, ideas and experiments that I would arrange, edit, manipulate and combine”. Considering Madlib’s uncanny ear for catchy samples and Four Tet’s mosaic-esque beats, this is a match made in producer heaven. If “Dirtknock” is a sign of what’s to come, expect an array of freely structured sample heavy instrumentals on their new project. Sound Ancestors will be the first release of the new year for both of these artists. Madlib’s last effort was Pardon My French–a 2020 joint album with jazz drummer Karriem Riggins. As for Four Tet, his last project was also released in 2020 in the form of an electronic album titled Sixteen Oceans. Fans of both of these sound sculpting musicians can look out for Sound Ancestors to drop on January 29, 2021. 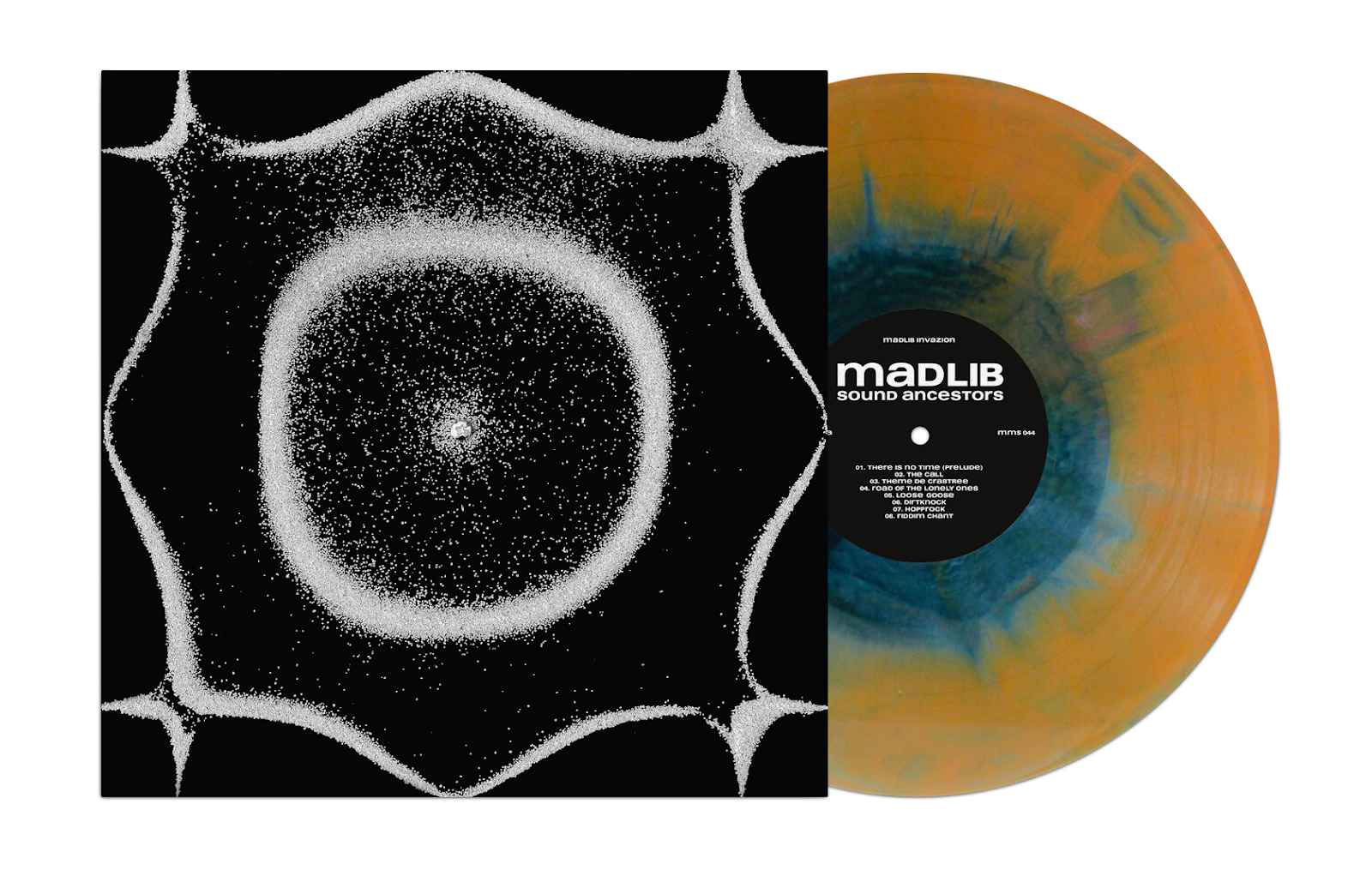 Check out the new track “Dirtknock” from duo Madlib & Four Tet on the Spotify link below: