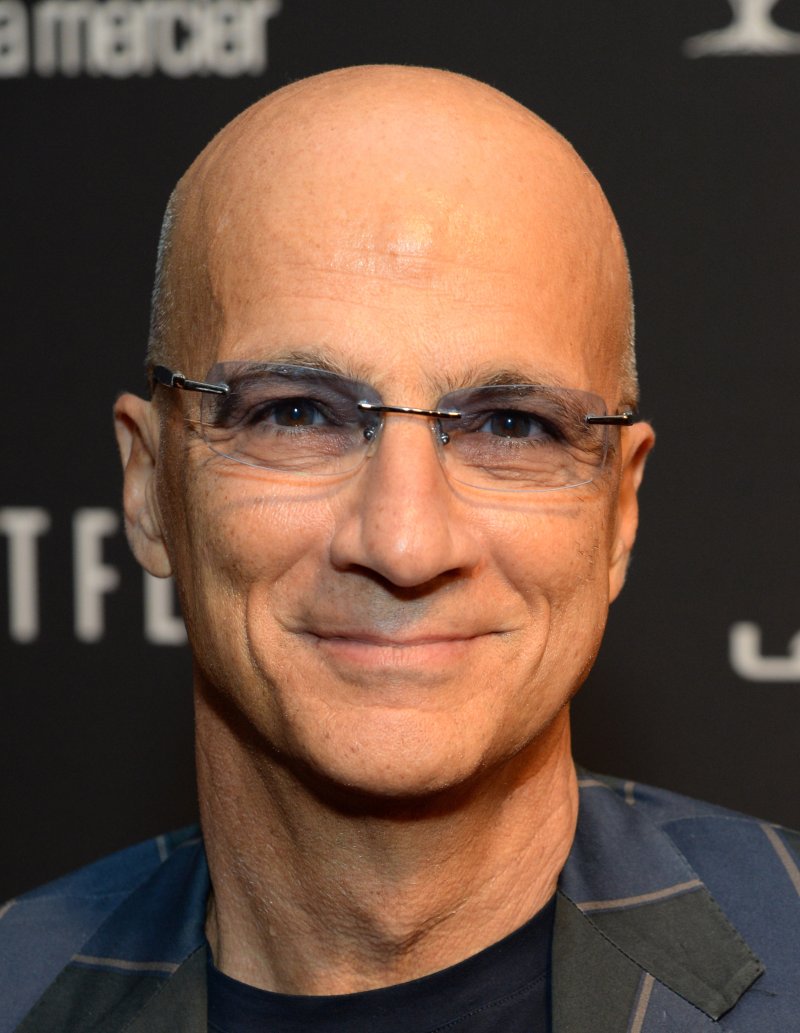 Johnny Iovine, one of music industry’s heavy hitters, co-founder of both Interscope Records and the Beats By Dre headphone empire has made another power play. Before becoming a big name in the industry Iovine’s career started out as a music producer and engineer working with the likes of John Lennon, Bruce Springstein, in addition to co-producing 8 Mile as well as 50 Cent’s “Get Rich Or Die Tryin”.

While it has not been disclosed as far as terms, a deal has been made where Iovine has given all of his production catalog to Hipgnosis Songs. Founded by Merck Mercuriadis, Hipgnosis Songs is a U.K. based publishing company that works with artists that own their masters, have royalties, and essentially buy them out to then manage themselves where every time the song from the catalog they bought is played they will receive the income from the royalties.

With the new deal established Hignosis is acquiring 100% of  Iovine’s world wide producer catalog consisting of 259 songs; along with film production royalties from films such as ‘8 Mile’ and “Get Rich Or Die Tryin”. Although the specifics of the deal have not been disclosed, Iovine plans to use to proceeds to give back to the community saying “I am going to use the proceeds from the deal to help Iovine Young Academy’s initiative to build a high school in South LA” as a way to continue their efforts to support education.

Hipgnosis Songs is shaking up the music industry utilizing music as a commodity. Buying it straight from the artists in addition to only working with artists that own their masters; in the midst empowering artists as well as allowing for the artists to make the choice for themselves rather than being tied to a label or having to renegotiate.