Xavier Goodman is an artist seemingly bound for stardom. He has all of the intangibles that make for a poppin’ rapper in this new, clout driven decade: A commanding internet presence, an interesting backstory, and a unique take on curating ear-catching rhyme schemes. This Minneapolis native understands the direction that the music industry is moving in and is paving the way for his unorthodox brand of hip-hop. This 21 year old rapper is all about keeping up with social media. Having amassed over 11 million likes on his TikTok account and 26.2 thousand followers on Instagram, it is clear that Xavier knows how to work these platforms to his advantage. Take the Insta post below as a keystone example–featuring a snippet from his upcoming album from my drafts.

Not a lot is known about Goodman, but what is known is quite intriguing. Before pursuing a career in music, Xavier was an up and coming actor. He has starred in various short films including Club City and Wanted: Best Friend–both of which have been nominated for awards at film festivals. Per IMDb, Xavier has four award nominations to his name and is represented by the Minneapolis based talent agency Moore Creative Talent. This background in entertainment explains the young artist’s theatrical presence on social media– employing his larger than life personality to bring his music to the masses. 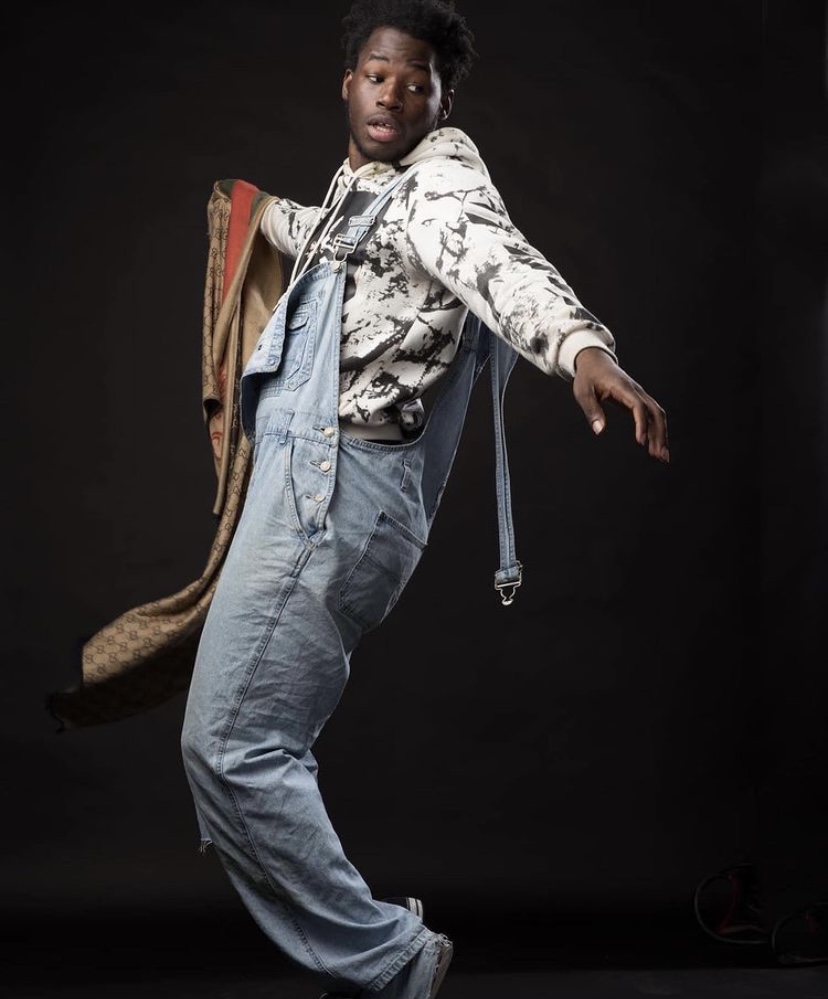 In the last bar, Xavier uses the line “god in” as a double entendre–as the line can mean that he has god in his soul and that he has a garden in his soul (a callback to the previous line about  water and growth). With the single “oh”, Xavier preaches a message of self love and self improvement that is wise beyond his years:

“Stop searching for the right one and become the right one/be that person you’re searching for, people they needed you/pain is so temporary so don’t let it get to you/it’s easy to say but it’s harder to live it through”

“Fake Love” and “oh” both see Xavier spitting thought provoking bars with a relatively laid back cadence–reminiscent of Isaiah Rashad or Earl Sweatshirt. Though, Xavier is not defined by this boom bap lyric heavy trope. He is defined by his versatility. 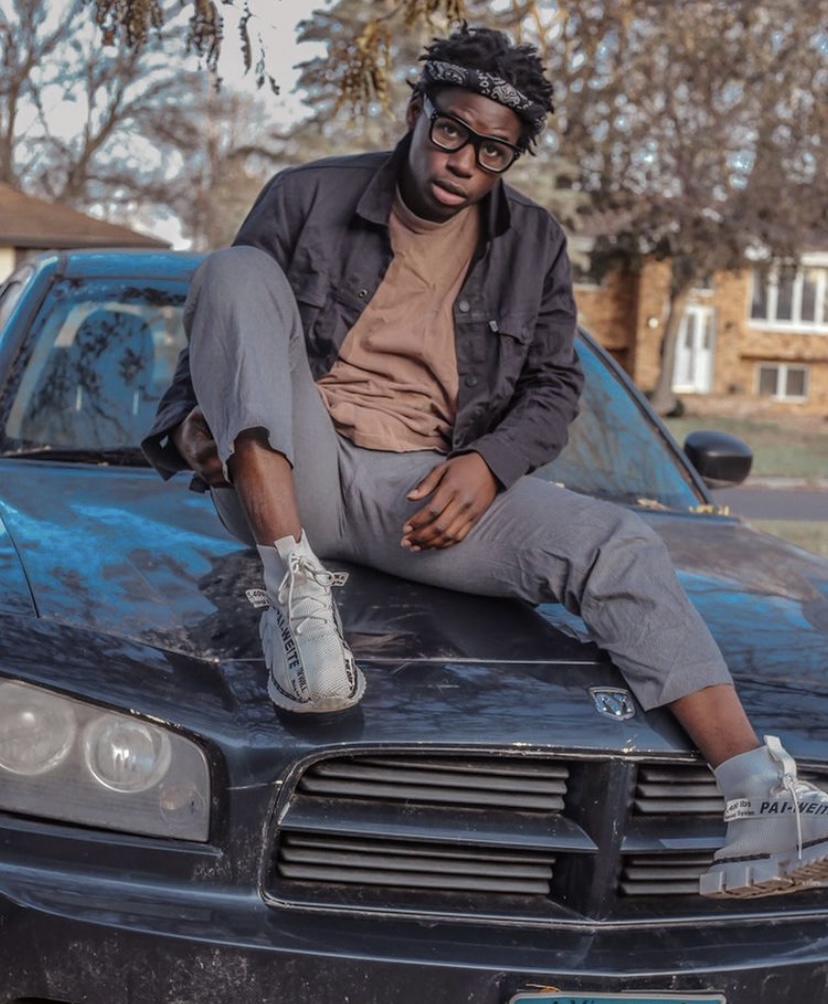 The “East Side” rapper really has a song for every type of hip-hop enthusiast–even teary eyed nostalgic slow jams. With the church organ drenched track “Romantic”, Xavier explores his softer side while expressing his love for his “Caroline” (a reference to Amine’s 2016 hit “Caroline”). There are also various other references to pop culture on the track: ranging from Toy Story to Dragon Ball Z. These tongue in cheek references are heavily influenced by the Childish Gambino‘s and the Chance the Rapper‘s of the world, but Xavier’s unique personality still shines through. 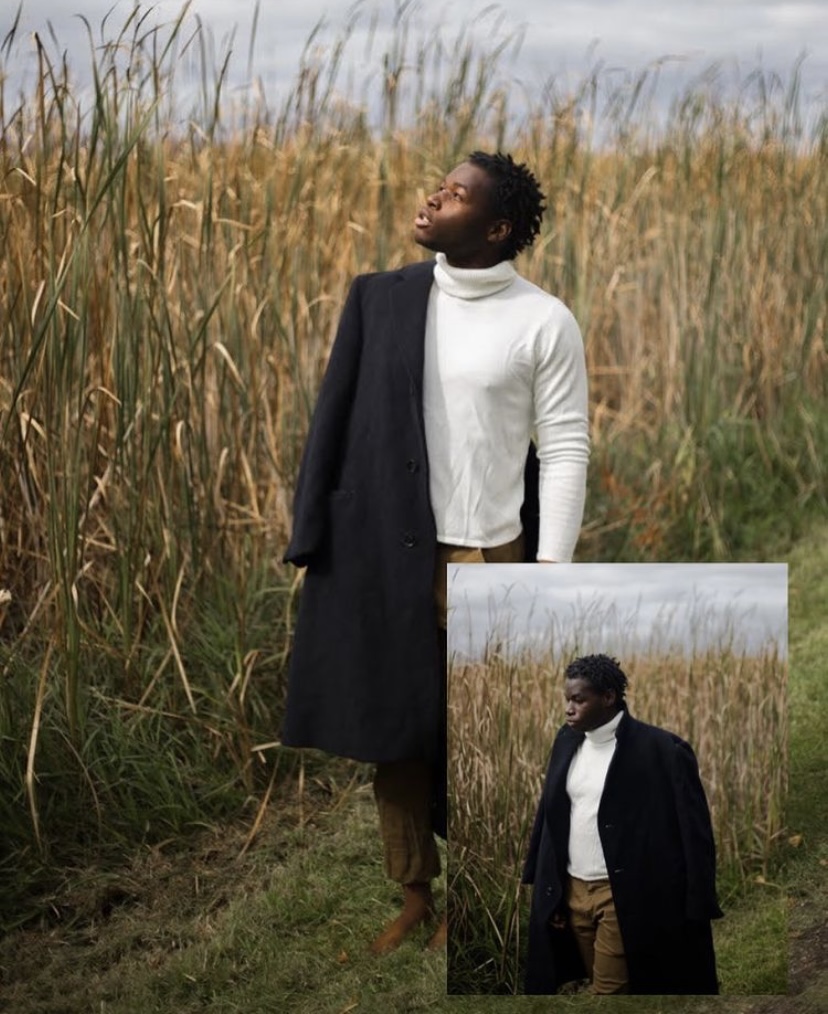 Xavier Goodman is a name to watch out for in the coming months. Having only been introduced to the hip-hop scene in September of last year, he has already gained a cult following. If his Instagram bio is indicative of anything, it’s that he has no plans of slowing down: “Ima be a 2021 XXL Freshman watch”. Be on the lookout for his new album from my drafts coming soon.

Check out his debut project Different Color Socks in the Spotify link below: