CZARFACE and MF DOOM – Super What?

Less than five months since the tragic news of MF DOOM’s passing first broke, Hip-Hop fans have received the first posthumous project from the super villain with the new CZARFACE/MF DOOM collaborative album, entitled Super What?. The LP marks the third collaboration between DOOM and the group that features 7L & Esoteric, as well as Inspectah Deck, of Wu-Tang fame. 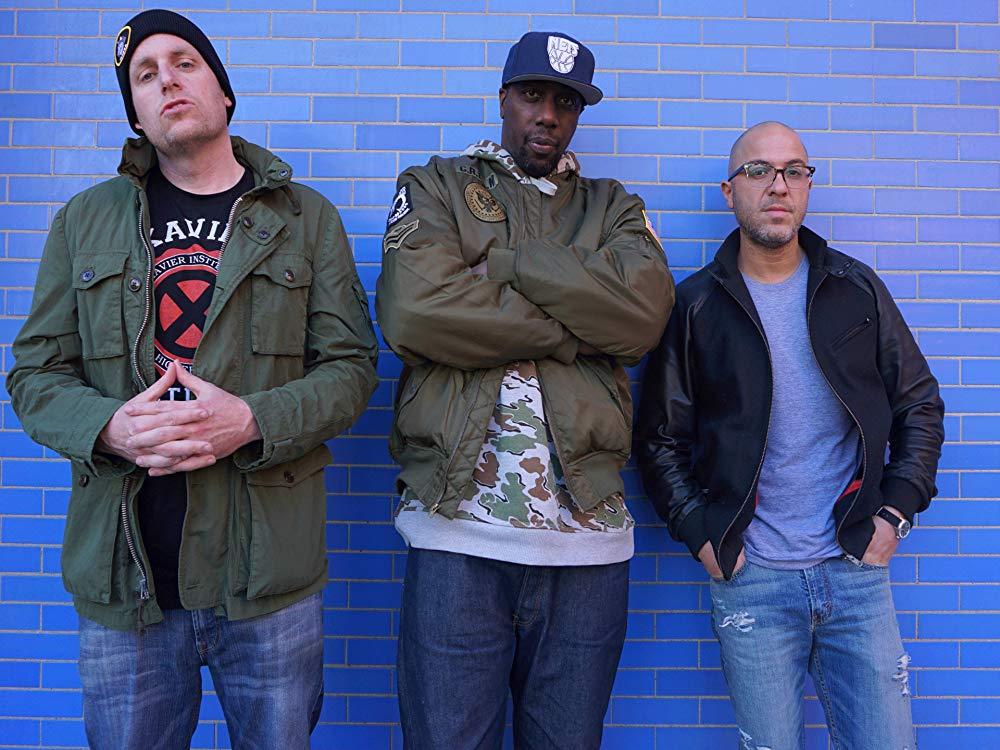 Coming just three years after the acclaimed Czarface Meets Metalface, the groups new project, Super What? arrived with a cloud of hype, and for good reason. In keeping with Czarface’s other projects, the album features busy, sample-heavy production, high quality verses, and countless superhero references. However, one thing that sets Super What? apart from other Czarface records, including Czarface Meets Metalface, is the project’s length. Clocking in at just twenty-seven minutes, Super What? certainly does not overstay its welcome, however its short run time could potentially leave fans feeling somewhat unsatisfied by the time the record comes to its close. 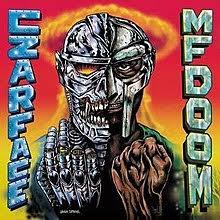 The record begins strong with “The King and Eye,” a track which features the legendary Darryl “DMC” McDaniels and a xylophone-propelled beat that is sure to be stuck in your head long after you finish listening to it. After a solid debut track however, the album’s quality wavers in the following track, “Czarwyn’s Theory of People Getting Loose.” Although “Czarwyn’s Theory” features the first DOOM verse on the project, the track also features busy production that comes off as unfocused and takes away from the complex and memorable rhymes on display.

DOOM seems to just get better and more clever with every track and his verse in “Break in the Action” serves as yet another high point in the album. Rhyming comfortably over an extremely smooth and meticulously-produced beat, DOOM takes the listener all over the map, constantly switching up flows and rhyme schemes and never making it clear where he is going next. On “Break in the Action,” DOOM makes it known just how easy rapping comes to him and the track proves, yet again, that there is no one quite like him when it comes to MC’ing.

The album ends just as strong as it started, with the memorable and uplifting closer, “Young World.” On it, Inspectah Deck and Esoteric channel Slick Rick, as they perform their own take of The Ruler’s classic 1989 track, “Hey Young World.” The track also features the best non-DOOM verses on the entire LP, although none of the three rappers on the album ever perform a wack verse.

Overall, Super What? is an enjoyable project, created by some unquestionable Hip-Hop legends. The late, great MF DOOM is in prime form all throughout the record and the only thing that would really make this album better would be more tracks, and more DOOM verses.

Listen to the album here.